Some of my favorite childhood memories came at the ballpark. Growing up a Padres fan wasn’t anything glorious since they’re not a super wealthy or winning team ha, ha but it was always very fun to go as a family, eat a hot dog, learn about the game, and watch talented players come (and go).

Since then, Dave and I have loved going to baseball games together. We made a goal to see a game at every MLB ballpark. So far we’ve been to 19 out of 30 ballparks! Luckily we were able to see a lot when we drove to the east coast in 2009 and again in 2010. When we lived in DC in 2009, we adopted the Washington Nationals as our team together. They were a fairly new team to the area (having moved and re-branded from Montreal in 2005). This was before they had many big name players so tickets were pretty cheap and we were able to see a lot of games.

We haven’t been to a new ballpark basically since that time but we have plans to go to Seattle and see a Mariners’ game this summer for our 11th anniversary!

Dave found the website where I got this shirt (below) and I love it because it’s soft cotton, has Bryce Harper on it, and isn’t super girly. I kind of hate sports team apparel that is pink or glittery just because it’s marketed towards women. Many times I’d much rather have the same design as a men’s store just in a women’s size and fit! 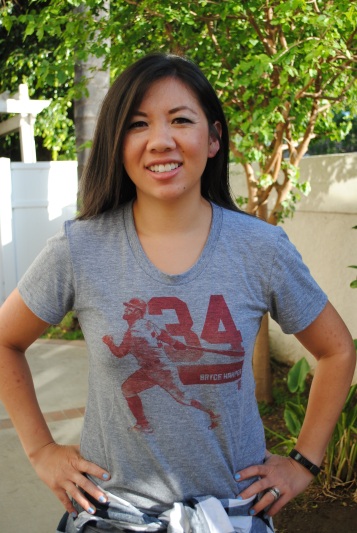 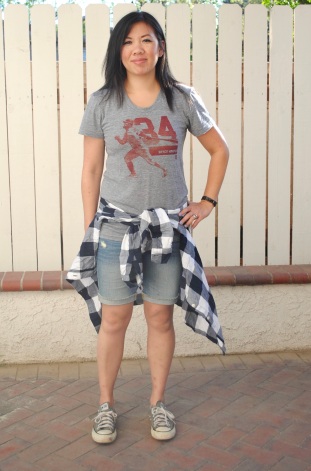 SoCal mom of 2 and a corgi. Soccer, travel and exercise aficionado. View all posts by jen

9 thoughts on “Take me out to the ballgame” 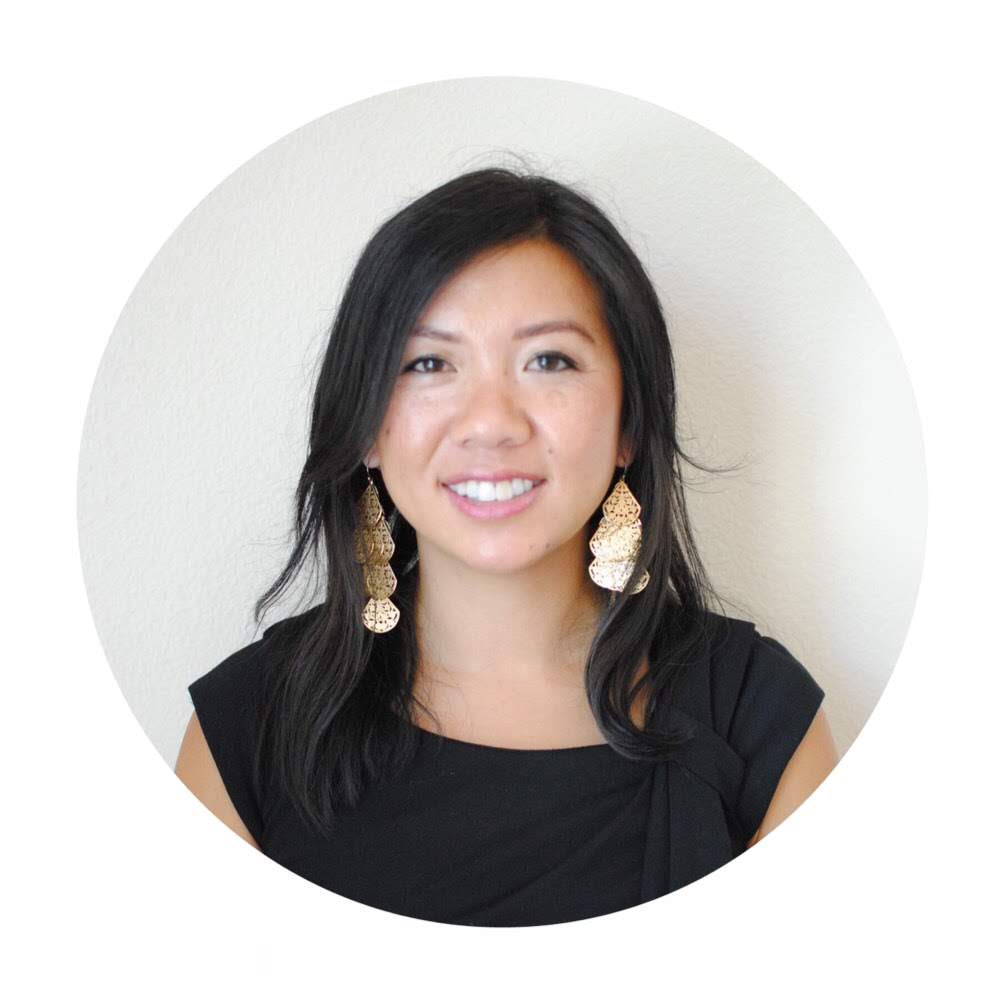