Since we’re trying to teach the kids Spanish, I love this idea of a subscription box.

12 interesting ways to clean with hydrogen peroxide. I haven’t tried any yet but the greasy pots and pans tip looks awesome!

If you’re trying to grow out your hair, check out these tips! And no, this isn’t a post for any pyramid scheme products 😉

Ever since having the opportunity to learn Spanish on my mission, I knew I wanted to teach my future children Spanish. I love the language and cultures of the many Spanish speaking countries around the world.

There’s been lots of back and forth research as to exactly what the benefits may be, but one that is known is that it’s easier for a child to learn a second language early on than later in life. Our hope for raising bilingual kids was that they would be able to understand and converse in both English and Spanish and eventually would be able to attend a bilingual (dual immersion) school. We would love in years down the road to be able to take out kids back to Paraguay and Guatemala and have them be able to understand and language and be exposed to cultures we loved on our missions.

The main concern we’ve heard is that they will be confused with two languages or won’t know English. Language development is different with every child and most little kids will often get English words confused or conjugate verbs incorrectly. Some people have thought our kids don’t speak English (because they know we speak Spanish). That isn’t the case however. There have been times our kids are shy or don’t want to talk but it has nothing to do with the fact that they are learning two languages.

We’ve made a decent effort to speak to both Brent and Tessa. Brent speaks more English in general, for example if we ask him something in Spanish, he will usually reply in English or sometimes Spanglish. He goes to an all English preschool, church and doesn’t have any kid friends who speak Spanish. Both kids understand Spanish and Spanish kid TV programs. When they talk to each other, they usually speak in English with some Spanish words. Neither has mastered Spanish verbs, which is more advanced in most languages than nouns.

The two most important factors for us are starting early and consistency. Since English is our native language it took a little getting used to speaking to a brand new baby in Spanish. Once we got in the habit, it’s been pretty easy to keep it up. When children are young like our kids (4 and 2), they love learning new words, reading books and learning about the world in general. We try and speak Spanish to them as much as possible at home and in public. We don’t teach both words but rather just the Spanish word. They pick up English words just as monolingual kids do since they are exposed to both languages (verbal, written, TV, other people, etc).  While we haven’t been 100% consistent, I feel like we’ve seen the benefits of our efforts.

It has been really fun and interesting to see them learn and develop in both languages. I love listening to their Spanish words and hope to be consistent enough that it will stick with them. 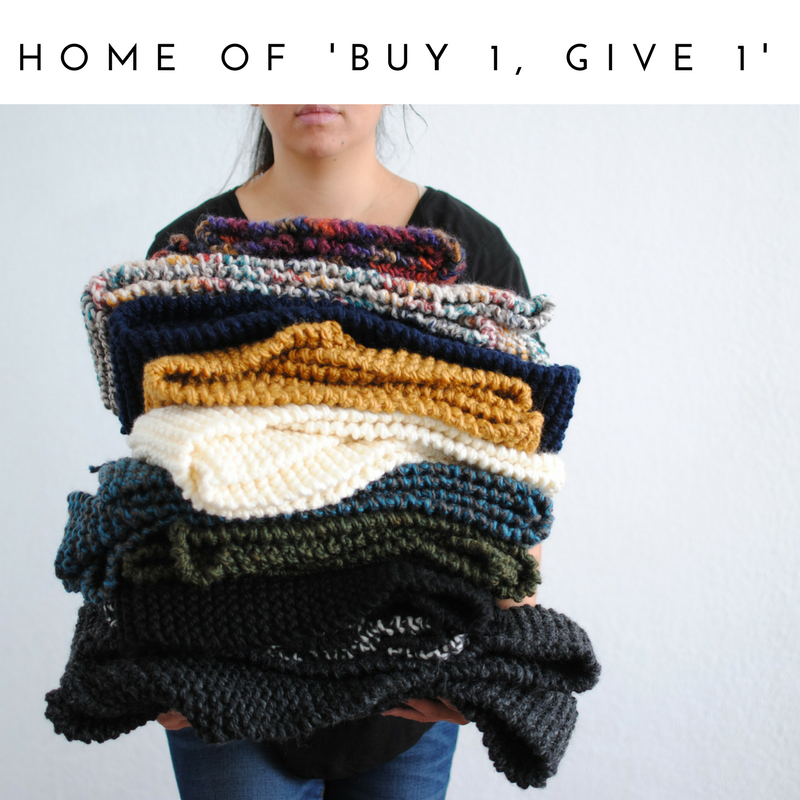